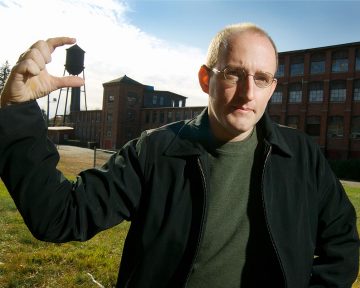 Highlighting the work of selected artists who have played vital roles in shaping the contemporary visual arts community in Rhode Island. This collection of brief video portraits provides a window into the lives, practices, and cultural contributions of professional artists.